Despite recent successes, cancer remains both a major threat to the health of individuals and a major social and economic burden on modern societies. Fighting the development of cancer and finding new strategies for cancer treatment are therefore major challenges of biomedical research.

The development of cancer is driven by the aberrant activity of proteins that drive cell growth and proliferation (“oncoproteins”) and the loss of function of proteins that restrain cell growth (“tumour suppressor proteins”). Changes in the abundance of such proteins result from either changes in synthesis rates or changes in in degradation. As a consequence, alterations in the mechanisms by which proteins are degraded in cells play a central role in tumour development and maintenance.

The turnover of individual proteins, including both oncoproteins and tumour suppressor proteins, is controlled by the ubiquitin/proteasome system. Multiple alterations in the ubiquitin system occur during tumour development and drive tumour formation. Colon cancer, for example, is driven by loss-of-function mutations in the APC protein, which forms a tumour-suppressive ubiquitin ligase complex in normal colon cells. 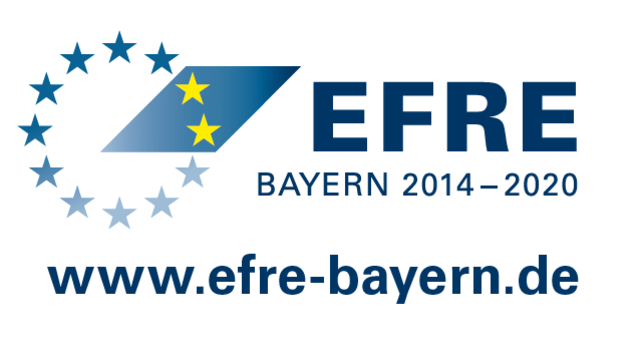