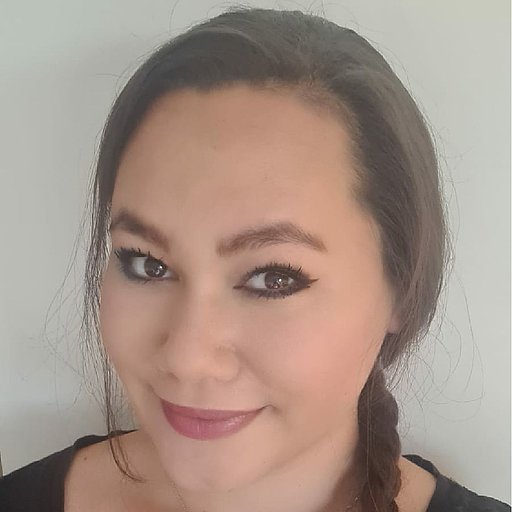 Humans have used honeybees (Apis mellifera) for thousands of years. Over time, certain methods have been developed to optimise the health of the bees as well as their productivity. The varroa mite (Varroa destructor), which originates from the Eastern honeybee (Apis cerana), is still a major challenge to colony health. Under conventional methods, chemical treatments with formic acid and oxalic acid are used to reduce the mite load. In addition to these treatments, drone brood is removed in spring. This interruption of the natural structure of a colony may prevent a stable parasite-host relationship. My project will therefore investigate whether innovative honeybee keeping has a positive effect on performance, health and population dynamics. During an induced four-week breeding pause of the queen in late summer, which under natural conditions is the same as the swarming of the queen, the Varroa mites cannot reproduce either, because they do not have the bee pupae as their hosts. It will also be investigated whether these bees are more resilient towards additional environmental stressors such as plant protection products compared to those maintained in conventional beekeeping. The aim of this project is the acceptance and establishment of an innovative beekeeping method by the beekeeping community, with which honeybee colonies can achieve to a higher level of resistance to the Varroa mite, without reducing honey production. Therefore, we will have a close exchange with the beekeeping community and a rapid transfer of knowledge of the results via the practical research network "Naturnahe Bienenhaltung", which will be founded within the framework of the project.