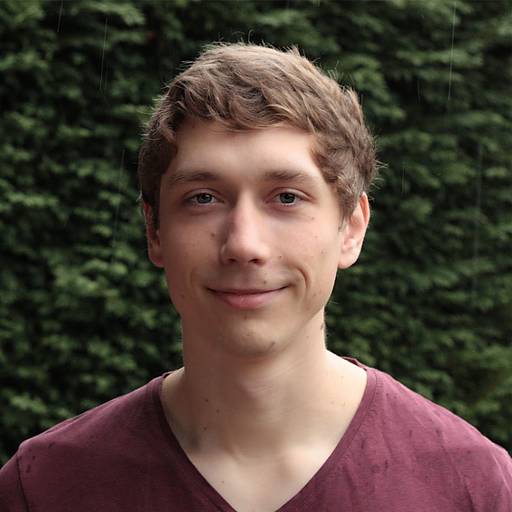 The Western honeybee (Apis mellifera) evolved several behavioral traits to defend its colonies against pests and pathogens. The Varroamite (Varroa destructor) represents one of the most important opponents among these counterparts. Since the host shift of the Varroamite from the Eastern honeybee (Apis cerana) to the Western honeybee, it is one of the most dangerous threats to both feral and managed bee colonies. In addition to the direct parasitization of adult bees and brood, V. destructor also acts as a vector for various bee viruses. The sum of all harmful effects which are caused by the Varroamite is called Varroosis.

The main focus of my research lies on the natural defence mechanisms of the Western honeybee against Varroa destructor. A detailed understanding of these behaviors, on both individual and colony scale, is crucial for practical approaches towards a sustainable treatment against the Varoosis. Hence, the inclusion of these resistance traits in beekeeping and breeding practise is of major importance for a long-term stable apiculture with minimum drug application.