Forests on the Radar

With freely available radar data from satellites, biodiversity in forests can be analysed very well. In Nature Communications, researchers report that biodiversity even of tiny insects can be reliably modelled from space. 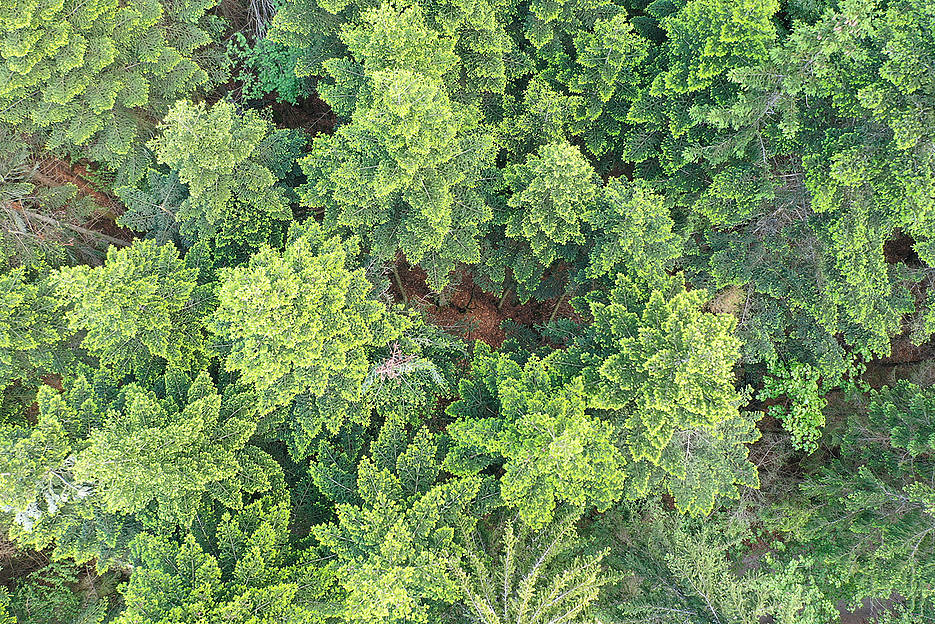 Radar can be used to survey the diversity of species in forests. The picture shows a complex mixed mountain forest. (Image: Nationalpark Bayerischer Wald)

The quantity and diversity of plants and animals, especially insects, is decreasing, also in Germany. For this reason, science would like to see opportunities to document the biodiversity of the planet as extensively and comprehensively as possible. In this way, it could be determined whether measures against the insect dieback are effective or not.

Satellite data are well suited for this purpose. "So far, however, they have hardly been used. Scientists were of the opinion that there were no freely available data that would provide sufficientresults," says Professor Jörg Mueller from the Biocenter of Julius-Maximilians-Universität (JMU) Würzburg in Bavaria, Germany. This is not true. Radar data available free of charge can be used very well to monitor biodiversity from space.

This was reported by Mueller's colleague Dr. So-yeon Bae with an international team in Nature Communications. The South Korean landscape ecologist has shown in the research project DFG Biodiversity Exploratories that radar data from satellites are surprisingly well suited for describing the diversity of vertebrates, plants and fungi in forests, as well as the smallest insects and spiders. This is despite the fact that radar data are relatively coarse and despite the fact that forests with their highly dynamic and complex three-dimensional structure represent a particular challenge for monitoring biodiversity.

The JMU-led research team compared two methods. In five forest areas, whose biodiversity was very well known by by ground truths, twelve species groups were analysed – on the one hand with high-resolution laser scanning data and on the other hand with coarser radar data.

The results were astounding: "The free radar data provide comparably good results and are sometimes even superior to the laser," says Dr. Bae. Her conclusion: "Remote sensing is ready to carry out biodiversity monitoring from space throughout Germany. Now only better, standardized biodiversity data have to be collected on the ground nationwide". This would require spatially distributed mapping of species diversity in all forest habitats in Germany. 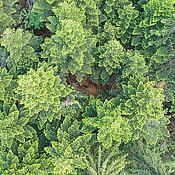 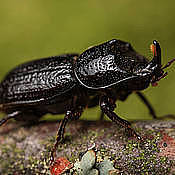