Network can be edited with yed software (URL: https://www.yworks.com/products/yed/download).

Jimena operates on .graphml files, such as those generated in the graph editor yEd.

However, networks often are stored in Tab delimited files that programs like R and Cytoscape can use as input.

To increase the compatibility of gramphl formats with other prorgams two parser in Perl language are provided. 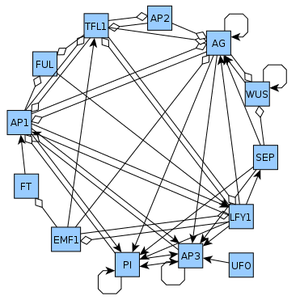