Jimena square is a Java genetic regulatory network simulation framework which focuses on computational efficacy and a modularized architecture to facilitate the development and testing of new algorithms and models surrounding GRNs. The software package including new-added MATLAB routines enabled comprehensive analysis based for the constructed network, including steady state computation, regulation simulation and data-driven algorithms. 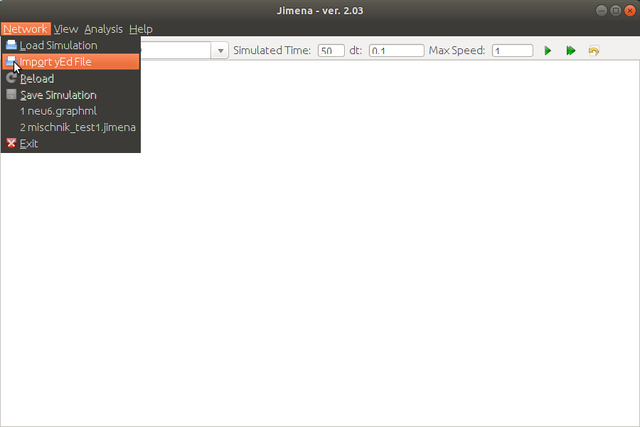 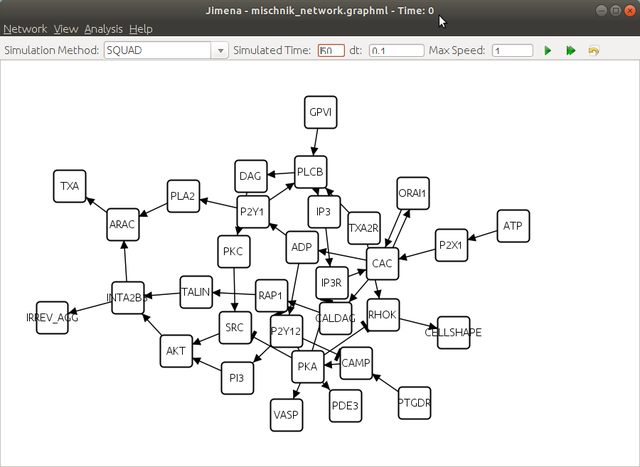 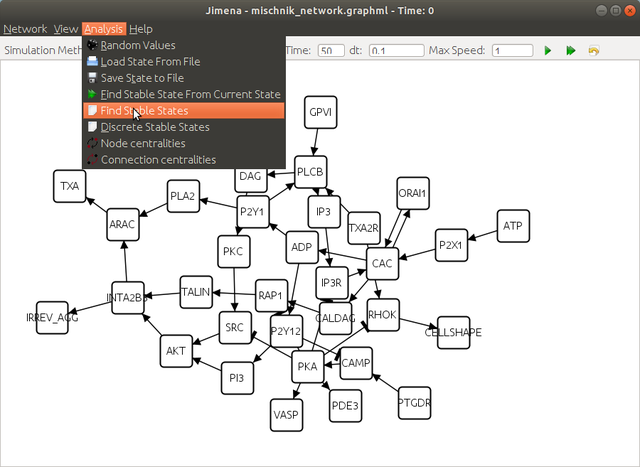 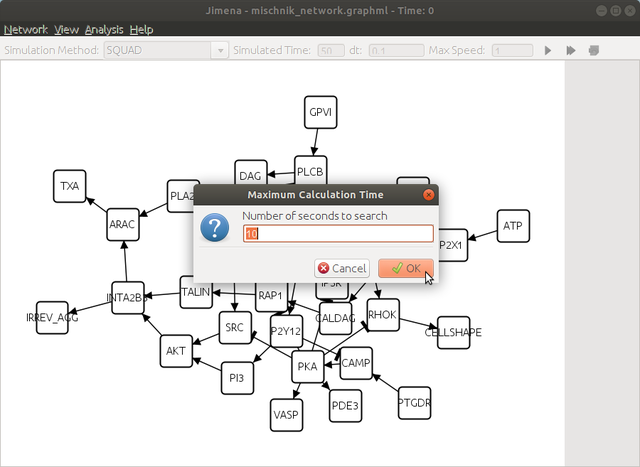 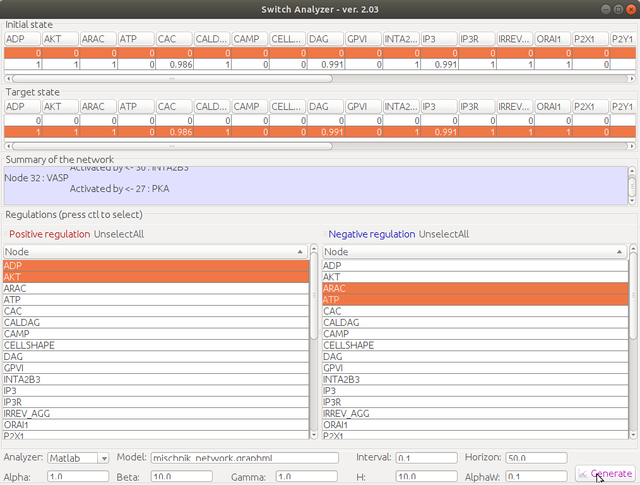 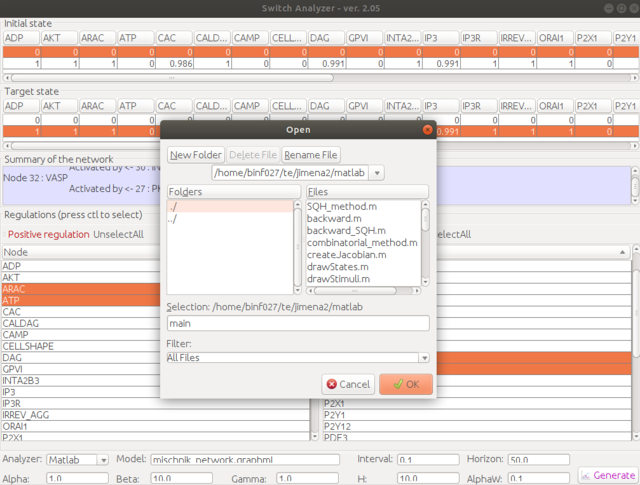 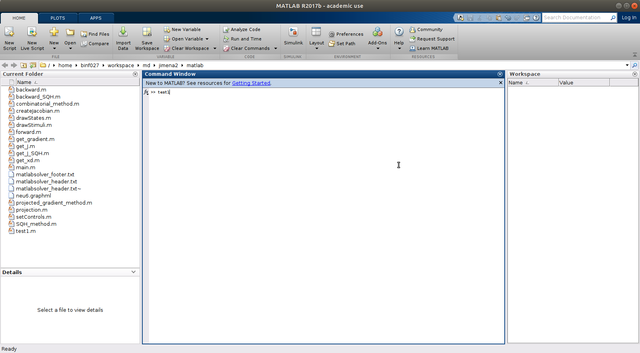 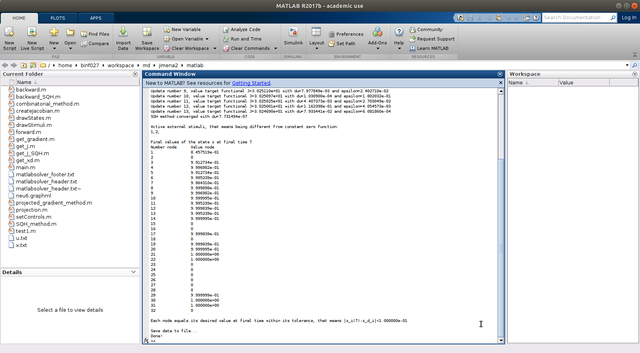